Second Amendment Protection Ordinances (SAPOs) refer to ordinances adopted by some jurisdictions in the United States to prevent the enforcement of certain gun control measures that violate the Second Amendment. The ordinances typically prevent the expenditure of funds for various gun control proposals, such as gun bans, registration, enforcement of gun background checks, and red flag laws.

As of 01/15/2021, over 1,165 counties, cities, and towns have passed SAPOs or sanctuary resolutions in 34 separate states. Illinois, Colorado, New Mexico, Washington, and more recently Texas and Virginia, have passed them in a majority of their counties.  This number does not include Alaska, Idaho, Kansas, and Wyoming, all of which have similar state-level protections.

SAPOs are an effective way to send a message to both the state and federal representatives of a state, that their citizens will not support those who violate their rights and attempt to dismantle the Second Amendment. As opposed to resolutions that simply state a localities’ intent or position, an ordinance creates legal parameters and guidelines that the locality follows as law, allowing them to be enforced in ways that resolutions are not. For this reason, GOA supports the adoption of Second Amendment Protection Ordinances as a method of safeguarding your rights and sending a message to your state and the federal government.

The Gun Owners of America support the efforts of communities to pass no-compromise SAPOs and have drafted a template SAPO that can be customized for the state or community that wishes to pass such an ordinance.

Please click on the section to the right, titled SAPO Draft, to download a copy to customize and take it to your local government.

If you need a petition, a blank one is available under the section titled SAPO Petition. 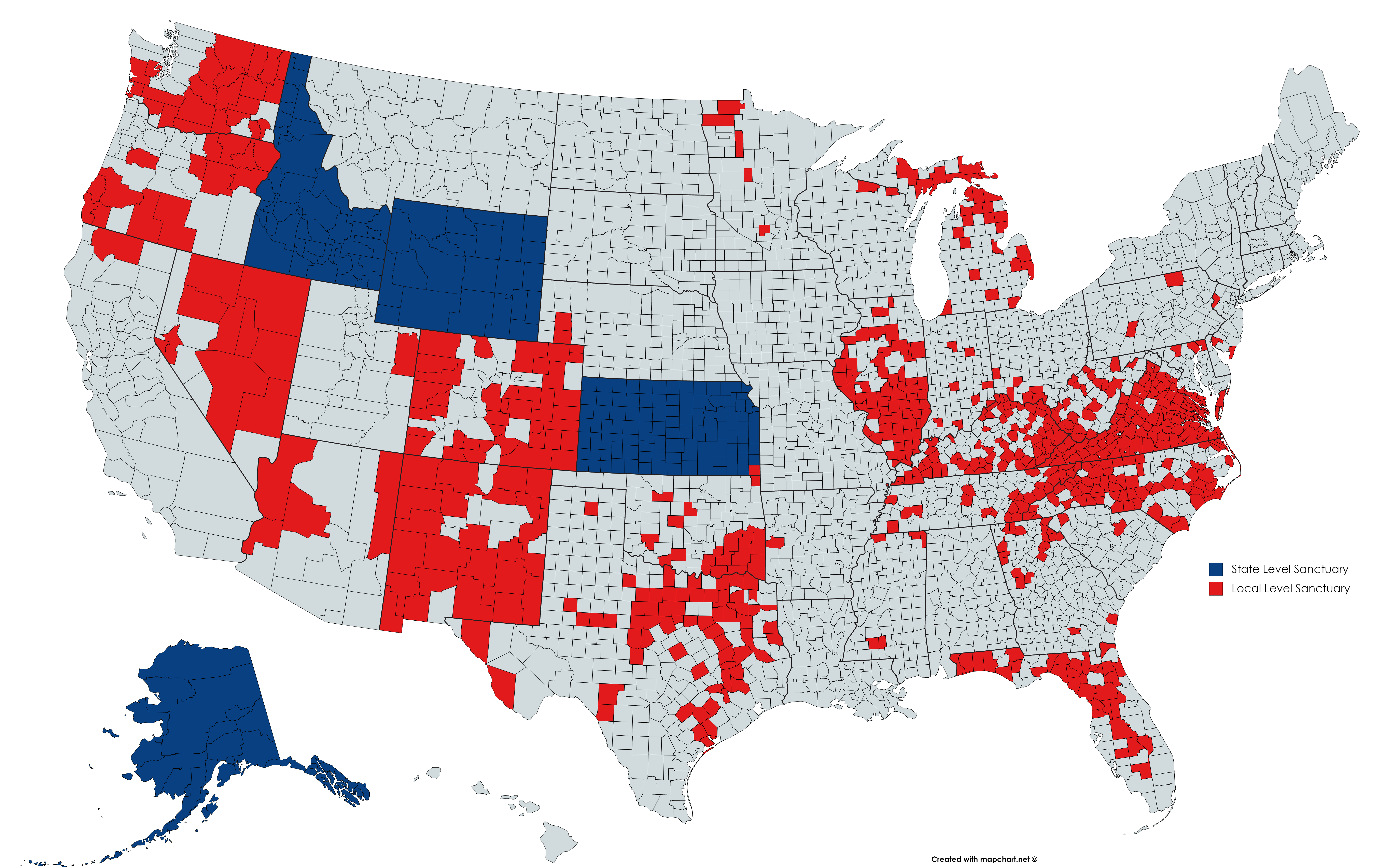 Click here to get a printable version of this document with information on Second Amendment Protection Ordinances, as well as a link to this web-page.

Click here to get a GOA-approved draft of a Second Amendment Protection Ordinance. This is only a framework ordinance and can be customized for the town, city, municipality, or county of your choosing, or kept as is.

If your locality needs a petition, click here to get a blank petition that can be used to gather signatures for your Second Amendment Protection Ordinance.